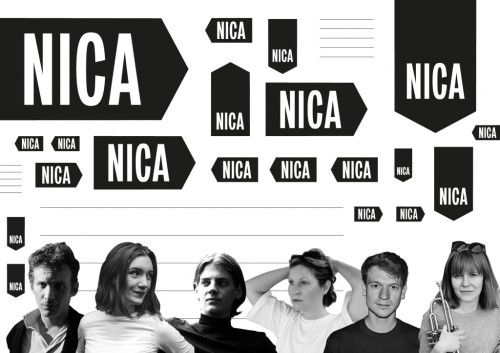 MEAKUSMA MAGAZIN
article about the work process of the same-titled album
https://issuu.com/meakusma.magazin/docs/meakusma_magazin_2020/s/10902540

MEAKUSMA MAGAZIN
article about favorite female artists and where to find them
https://issuu.com/meakusma.magazin/docs/meakusma_magazin/s/110587

Score for Everything Belongs To The Future

„Musical inspiration was the status quo of electronic music, mostly driven by the question ‚How should electronic music sound today?‘. It`s a wide field, dealing with taste and affinities of certain years and how they alternate, depending on what`s been before. As much it is a question of perspective and approach, of musical background. What was importante for me at the end: to deliver an album that is modern and a relevant contribution to electronic music here and now, still articulated in my very own musical language, and true artistic intention of the sounds: I would never allow an impressive sound only for the sensation, it needs urgent argument to be told.

But most inspiration and reason for the album happened outside music. System Immanent Value Defect reflects my impression that no political system on this planet is truely putting people and humanity first. Not one, not even the democracies really do so. What counts is dominance and power, influence and money. Would you ever teach your children those values first? Of course not. But these rule the world. And this is deeply, deeply wrong. Majority Vote is questioning if it is a good idea to consider something to be right, good or relevant only because many people think so – and I doubt it. And We Are Here is dedicated to surpressed and minorities of any kind, (means mostly everybody who is not male and white with a regular income).“
from an interview with Vice